How Sectra creates value for customers and society

You are here: Start / This is Sectra / Business model — vision, strategies and goals

A strong corporate culture lays the foundation for how Sectra creates value for its customers, its employees, society at large and thereby its shareholders. The Sectra culture revolves around customer needs and a long-term approach to everything we do.

To contribute to a healthier and safer society. 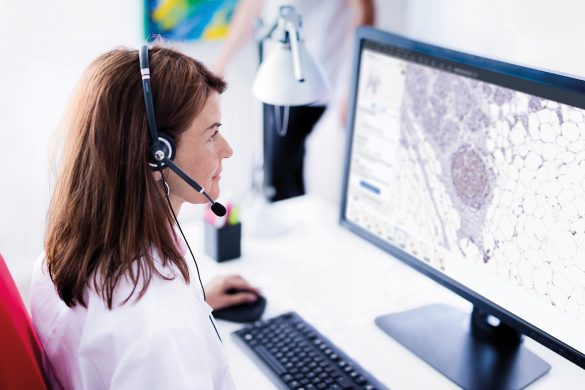 To increase the effectiveness of healthcare, while maintaining or increasing the quality of care. 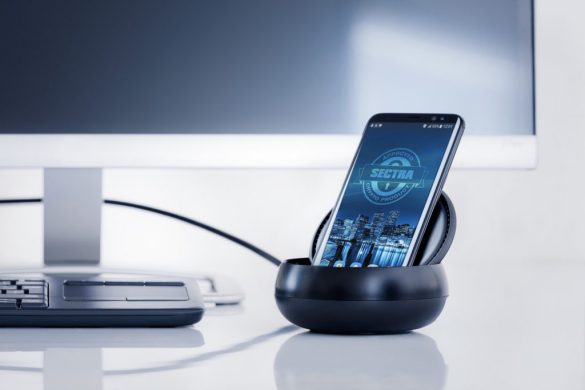 To strengthen the stability and efficiency of society’s most important functions through solutions for critical IT security.

Our customers are our highest priority. Adopting a structured, long-term approach in order to achieve greater customer value is the main driving force for our employees. We create profitable growth by having satisfied customers and dedicated employees, which ultimately benefits our owners.

A corporate culture that motivates and inspires the company’s employees to solve customer problems, help their fellow human beings and meet—and in many cases exceed—customer expectations.

We want our customers to know that we are a future-proof choice that can help them meet the challenges of today as well as tomorrow. That is why we continuously invest in new and ongoing development. Solutions for digital pathology, computer-aided 3D trauma surgery and applications for image analysis based on artificial intelligence (AI) are examples of the results of successful collaborations with universities, hospitals and strategic partners around the world.

Multi-national presence with the ambition of becoming market leader

Sectra has customers in more than 60 countries worldwide. Sales are conducted in 19 countries through own offices across Europe, North America and Oceania as well as some 50 partners in various regions.

Sectra believes that it is better to be big in a few countries than to be small in many. Our ambition is to be the largest or second largest supplier in selected segments, in the countries where sales are conducted under own management.

Examples of the values created for society and other stakeholders

Our ambition is to help customers create value for society that far exceeds the price paid for our offerings. At the same time, the compensation we receive must be sufficient to achieve our financial goals and thereby enable long-term growth. To accomplish this, we must have satisfied customers, motivated and innovative employees, and efficient processes. Our success is monitored through our financial goals and operational targets.

Learn more about our strategies and priorities in the 2020/2021 Annual Report and Sustainability Report.